The Solo Trans-Tasman Yacht Challenge competitors spend days at sea alone and pit their skills,
mental capacity and physical agility against ferocious weather conditions,
huge seas and the worry of being hit by a ship, whale or frequent gear failure

The 50th anniversary of the Solo Trans-Tasman Yacht Challenge in 2023 will feature a new finishing destination which will make it easier for sailors to clear customs.

The 2023 edition of the race, which will be the 14th race in its history, will finish at the Southport Yacht Club on Queensland’s Gold Coast rather than Mooloolaba. It will once again start from the New Plymouth Yacht Club, Taranaki. The Solo Trans-Tasman Yacht Challenge is contested every four years and is the second-oldest continuously-run single-handed ocean race in the world. It's also the only race of its kind in the southern hemisphere and the 2023 race will cover 1240 nautical miles. Three classes will be catered for: Adventure class - Monohull, Adventure class - Multihull and IRC. Line honours is awarded the Sir Francis Chichester Trophy

COVID19 - The committee is mindful of the effects of COVID19 around the world and because of this, the race will now take place in 2023 . We will continue to monitor the situation and update this website if things change. Subscribe to our news updates on our News page to stay updated. 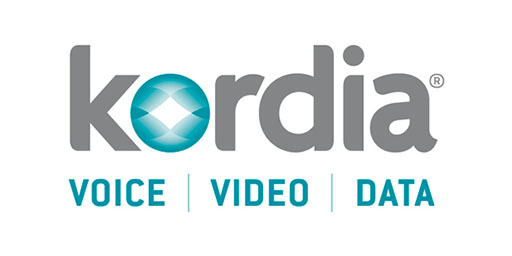 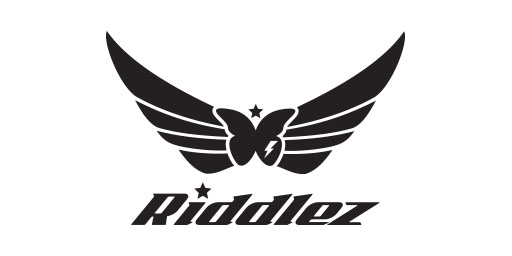 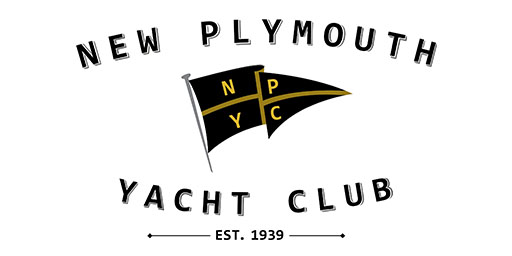 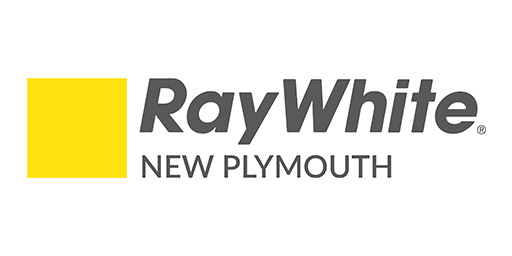 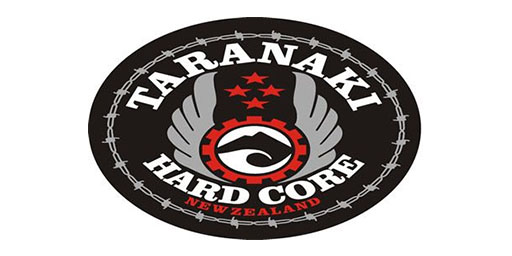 Here you will find all the latest news about the Ray White New Plymouth Solo Trans-Tasman Yacht Challenge 2023. Subscribe below and you will receive updated notifications.

Ray White New Plymouth Naming Rights Sponsor for 2023 The Solo Trans-Tasman Yacht Challenge has been an inspirational link between New Zealand and Australia for more than 50 years, so it’s fitting that our new major sponsor also has Trans-Tasman…
Read More